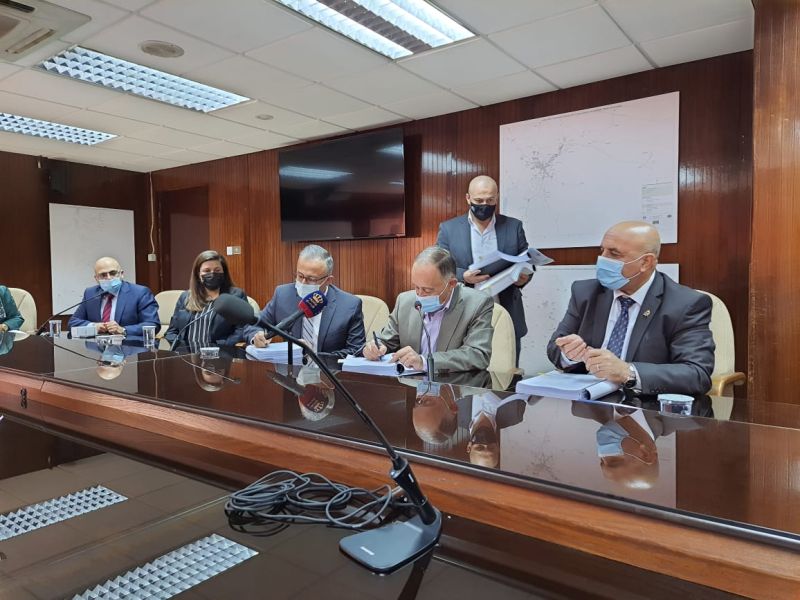 #Metito has been awarded the project to rehabilitate Irbid northern wastewater treatment plants in #Jordan – a project worth 42M Euros with a capacity of more than10 million m3/year.

The project will cut greenhouse emissions by appx. 6,600 metric tons annually, contributing to a more sustainable environment and a healthier community.

Commenting on this, Moustafa Hasan, said: “It’s a great honor for Metito to work with Jordan’s Ministry of Water and Irrigation on this project. Irbid is a strategic area, and this project will play a role in creating a more sustainable community around the area and will have a myriad of positive impacts as it becomes a benchmark project of such mega capacity in the Kingdom”.